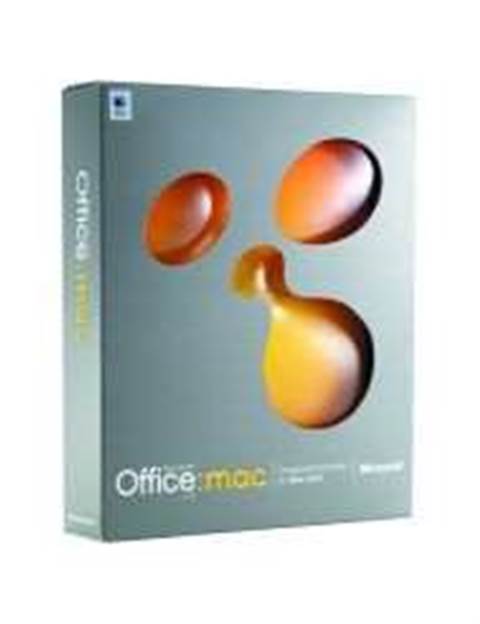 Microsoft has admitted it will not be able to reach its original release date for the next OS X version of Office.

Craig Eisler, general manager of Microsoft's Macintosh Business Unit, said in a company blog that the release date of Office 2008 for Mac will be moved from late 2007 to January of 2008.

"As tough as it is, I firmly believe that this slip is the right call for [the Mac Business Unit]," said Eisler.

"Delivering Office at the right quality level is super important to the entire team and to Microsoft’s long standing commitment to the Mac platform."

As recently as January, Microsoft had maintained that it would have the new Office release available to Mac users before the holiday season.

"It was clear from our June and July quality checkpoints that no matter how hard we tried, we couldn’t release our product in time for the Christmas season with the kind of quality we wanted."

Microsoft's other Mac products will also suffer as a result of Office's sluggish progress. Eisler said that developers were being pulled off of the Remote Desktop Controller and OpenXML file converter projects in order to help out with Office 2008.

Remote Desktop Controller allows Mac users to access and control Windows PCs over a network, while the file converter allows users to access the OpenXML document format used by Office 2007.

Apple made a similar move earlier this year when it pulled developers from OS X 10.5 to work on the iPhone.

If Office 2008 for Mac meets its new January deadline, it will mark the second consecutive year that Microsoft has had to delay a major product release until after the holiday season.

Last year, the company was forced to push back the release of Windows Vista from late 2006 to January of 2007, causing the operating system to miss the lucrative holiday buying season.
Got a news tip for our journalists? Share it with us anonymously here.
Copyright ©v3.co.uk
Tags:
delays for mac microsoft new office software
By Shaun Nichols
Aug 3 2007
11:33AM