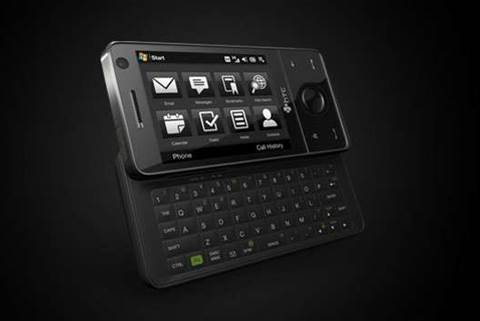 Sees the buzz but not the adoption.

Microsoft has doused suggestions its next step into virtualisation might be on Windows Mobile devices.

The Redmond giant's director of virtualisation Zane Adams told iTnews he hadn't seen adoption of mobile hypervisors yet and said Microsoft "hadn't been pushed" to extend its virtualisation offerings to the mobile world.

"If I'm pushed I can make [a business case for mobile virtualisation] up in the sense that you can use anything for anything.

"I think you can shoehorn anything into something but I don't know that it's rational."

Adams questioned whether mobile hypervisors added or reduced the complexity of phone environments.

VMware and Open Kernel Labs are two of the key proponents of mobile virtualisation.

VMware acquired its technology from a small French company called Trango. It touts one benefit as being able to have your personal mobile and work mobile phone on a single device, rather than carrying around multiple phones.

Adams also said that Microsoft "pretty much know where [it's] going to go with the next level" of its Hyper-V virtualisation hypervisor.

He also revealed that Microsoft would add "automation tools and features" into the next revision of its System Center management suite, potentially including some form of auto-provisioning for virtual machines.

That revision was due out "in the next 180 days", Adams said.

He claimed Microsoft was winning a larger share of the server virtualisation space globally and that most "wins" were of VMware customers - not looking to rip-and-replace - but to make their next purchase Microsoft.

The Government sector was also proving a strong market for Hyper-V. Again, the environments typically had Microsoft hypervisors co-existing with VMware, he said.