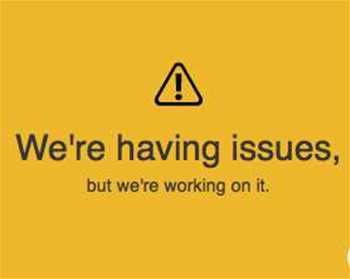 An unspecified problem preventing Outlook.com users from accessing the email service for a week has been fixed, according to Microsoft.

The issue meant users were unable to access or synchronise their Outlook.com accounts from applications or Android and Apple iOS devices.

As a workaround, Microsoft suggested users try logging in to their Outlook.com accounts with a web browser. Today it said it had "completed the deployment of the fix and we're monitoring the environment to confirm that the service has been restored".

According to the Down Detector website, users in Europe and on the United States East Coast were most affected by the syncing issue.

Australian users on the east coast of the country also reported syncing problems, along with others in South America.

Microsoft has yet to provide a technical explanation for the Outlook.com syncing issue.