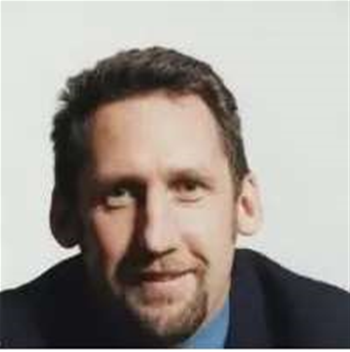 To be integrated into Azure.

Scott Houston, who was the chief technical officer of animation and special effects firm Weta Digital before he co-founded GreenButton, said the deal is an inspiration to other NZ companies.

"It shows that if you take your ideas to the world stage, Fortune 500 companies like Microsoft might just notice. It happened to us, so it's entirely possible it could happen for other Kiwi start-ups," Houston said.

Houston will stay with GreenButton to the end of the year, he told the NZ Herald, and the company is expected to continue to operate out of New Zealand.

According to Microsoft's Azure program management director Mike Neil, the deal underscores Redmond's committment to big compute in the cloud.

"With GreenButton’s tools integrated into Microsoft Azure, we will provide solutions that allow anyone to harness the power of the cloud,” Neil said.

GreenButton was founded in 2006 in Wellington and was first called InterGrid. The company provides the Cloud Fabric product for enterprise and software vendors, to access unlimited scalable computing power, and a software development kit to cloud-enable applications within hours, without recoding.

It outgrew its NZ base since then, with offices in California, Seattle and Washington state. It counts customers such as Pixar Animation Studios, Boeing and oil explorer Stillwater Group.

Terms of the deal were not disclosed by Microsoft or GreenButton.