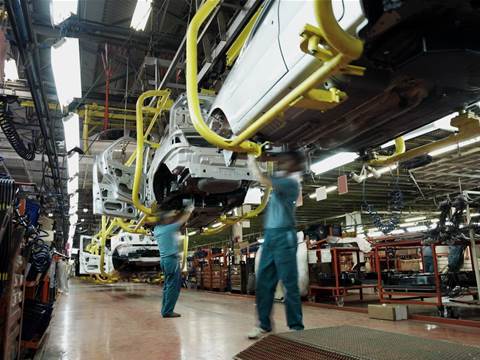 Microsoft has snapped-up machine learning startup Bonsai for an undisclosed sum, with plans to incorporate the technology it developed into Azure.

The startup made software that made it easier for subject matter experts to apply machine learning within their domains, regardless of how well-versed they were in the data sciences.

It particularly specialised in industrial sectors and the application of deep and machine learning techniques to industrial control systems, such as for heating, ventilation and air conditioning (HVAC), manufacturing and energy.

Microsoft said in a statement it had been impressed by recent demonstrations by the company with industrial partners.

“This represented a huge milestone in industrial AI, and the implications when considered across the broader sector are just staggering.”

CNC is used to automate machines used in manufacturing processes.

Microsoft said it would commit to allowing Bonsai to further its work, both around research and commercialisation.

On a more practical level, Bonsai is likely to be available to people under Azure.

“This toolchain will compose with Azure machine learning running on the Azure cloud with GPUs and Brainwave [Microsoft’s real-time AI project], and models built with it will be deployed and managed in Azure IoT, giving Microsoft an end-to-end solution for building, operating and enhancing ‘brains’ for autonomous systems.”

Microsoft said that Bonsai’s addition to the fold would “have a tremendous effect toward removing barriers and accelerating the current state of AI development.”

All of Bonsai's 42 staff will move across to Microsoft.