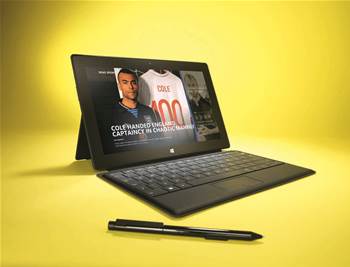 Microsoft intends to add a slew of new enterprise security features with hardware support to Windows 11, in an effort to make distributed, hybrid workplaces safer.

Among these is the Pluton Security Processor, which is regularly kept fresh through Windows Update.

The security processor will have its firmware automatically updated by Microsoft, with no enterprise administrator intervention required.

Users will also be "protected from themselves" with the Config Lock in Windows 11 that detects and prevents changes to the system Registry configuration databases and reverts these.

Uer account and credentials security in Windows 11 for enterprise customers will get a boost through enhanced phishing detection with the Defender SmartScreen, Microsoft said.

Enterprise editions of Windows 11 will also come with the Credential Guard feature, that protects against common login detail theft techniques such as pass-the-hash and pass-the-ticket, even if malware is running with Administrator privileges.

Microsoft will also ensure that the Local Security Authority (LSA) process, one of several to verify user identities, will be better protected in Windows 11, ensuring it only loads trusted, signed code.