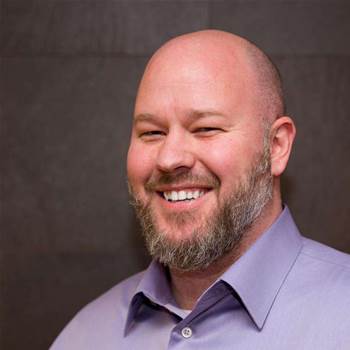 Must stay with Insider program to get activated releases.

Microsoft has changed tack after it indicated last week that millions of participants in its Windows Insider program could obtain a licensed and activated copy of its upcoming Windows 10 operating system for free.

The company's general manager for the operating system group, Gabe Aul, has now apologised for the confusion caused by his initial blog post and scotched the notion that triallists would get a genuine Windows 10 copy simply by taking part in Windows Insider.

He made it clear that Windows 10 had to be installed on "Genuine Windows" devices - requiring either an OEM or retail Windows 10 licence, or an upgrade from Windows 7 or 8.1.

If not installed on a Genune Windows device, Windows 10 will go into what Microsoft calls a non-genuine state, and display a watermark, encouraging the user to obtain a licence.

Aul said if users opt out of the Windows Insider program, they will be subject to the same upgrade offer as those who possess a valid Windows 7 or 8.1 licence.

If they install the final release of Windows 10 when it lands on July 30 Australian time, it must be done over a genuine copy of Windows 7 or 8.1.

"This is not a path to attain a license for Windows XP or Windows Vista systems," Aul wrote.

Should Windows Insider participants agree to stay within the program, they will continue to receive pre-release software activated with pre-release keys, Aul said.