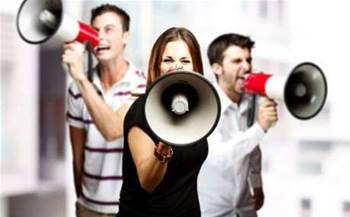 Microsoft has backed down over its decision to shorten support for Windows 7 and 8.1 PCs with Intel's sixth-generation Skylake processor technology following enterprise customer outcry.

The company originally said it would support downgrades from Windows 10 to Windows 7 until January 2020, and Windows 8.1 until January 2023, but this past January decided it would "embrace silicon innovation" and cut short that promise to 2017.

Now, however, Microsoft's director of Windows business planning Shad Larsen said the company had changed its mind again as a result of protests by enterprise customers.

"At the same time we recognise that, in some instances, customers have a few systems that require longer deployment timeframes. We listened to this feedback and today are sharing an update to our 6th-gen Intel Core (Skylake) support policy," Larsen said.

The policy change means Intel Skylake PCs will once again join other Windows 7 and 8.1 devices to be supported until January 2020 and January 2023 respectively.

Larsen made it clear that Intel's upcoming seventh-generation "Kaby Lake" and AMD's new "Bristol Ridge" and other hardware would only be supported on Windows 10.