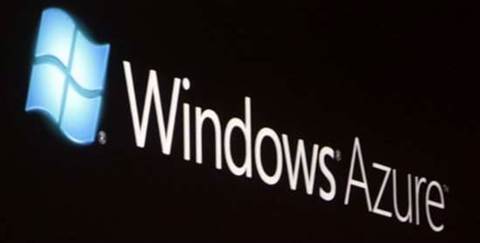 Microsoft has unofficially announced the launch date for Azure, the software vendor's cloud platform for the developer community.

Azure Australia will be launched on February 23 and "availability of the product will be a few weeks after that", said Gianpaolo Carraro, director for Microsoft's developer and platform strategy team.

Azure has been trialled in the US for a year and the official, paid product was launched on 1 February in a limited number of countries. These included the US, Europe and New Zealand.

Australia will be part of the second wave of country releases in late February. The Azure platform will offer "SQL in the cloud" and "Windows Server in the cloud" to Australian developers for the first time, said Carraro.

"There is a lot of interest and a lot of conversations in the developer communities in how they can leverage that platform for their applications," said Carraro.

He added that the platform was targeted not only at .Net developers. "It's also a great platform for the web for PHP developers. There are a lot of companies from small players to very large enterprises that are embracing it."

Carraro said Microsoft aimed to have 1000 applications on the platform by the end of June. "For a product that hasn't shipped that's a fairly good number," he said.

While Microsoft has arrived later at the cloud-platform party than its rivals, Carraro said it carried a unique difference.

"The nice thing for developers is that you have a replica of that infrastructure you can simulate on your own machine, so you can develop against it without having to consume bandwidth. Once you are ready to deploy you push a button and it's ready to go on the cloud, which is a big difference versus other platforms.

"If you think of our competitors, Amazon, Google and whatever, you have to develop your application online and you don't have a local version of it to develop against, which adds cost and hassles."