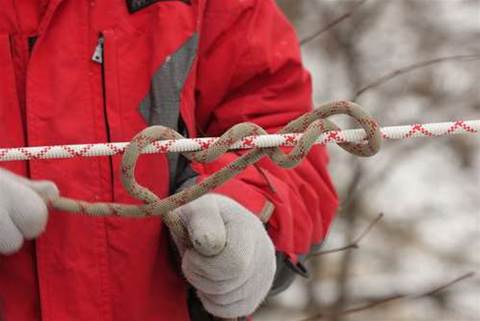 Microsoft and Yahoo have finally completed their much-publicised deal which will see the former’s Bing search technology powering Yahoo search.

In a brief statement yesterday the two tech giants said they had “finalised and executed the definitive Search and Advertising Services and Sales Agreement and License Agreement” which was announced back in July.

“Microsoft and Yahoo believe that this deal will create a sustainable and more compelling alternative in search that can provide consumers, advertisers and publishers real choice, better value, and more innovation,” the statement read.

"Yahoo and Microsoft welcome the broad support the deal has received from key players in the advertising industry and remain hopeful that the closing of the transaction can occur in early 2010."

The deal is widely seen as an attempt to challenge market leader Google in the search space. The web giant has close to three quarters of the worldwide market while a combined Yahoo and Microsoft would sit at just under a third according to the latest estimates.

Under the terms of the deal Yahoo will keep its search interface and receive 88 percent of traffic acquisition costs for the first five years, and 93 percent in the second half of the ten year deal.

Since its launch earlier this year Bing has made steady progress and impressed the critics but commentators still believe that it will take much more to seriously threaten Google’s dominant position.

Got a news tip for our journalists? Share it with us anonymously here.
Copyright ©v3.co.uk
Tags:
deal microsoft search software strategy yahoo
By Phil Muncaster
Dec 7 2009
6:43AM