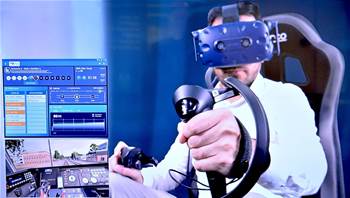 Metro Trains Australia (MTA) has developed a bespoke virtual reality solution to educate future train drivers as part of a series of VR training modules for its workforce.

The virtual world simulates a range of environments both outside and inside the train driver’s cabin, with at-grade train tracks, tunnels, stations, depots, signals and viaducts.

Train control panels were recreated on the platform, giving trainees the chance to interact with equipment they’ll be using on the job, with virtual, holographic annotations used to help trainees identify and read information from different gauges and dials on the control panels.

Trainees using the VR platform are assessed in real-time using telemetry and diagnostic tools, which helps facilitators to understand and address roadblocks in the learning process and create tailored training experiences.

Scenarios were also constructed to fit ‘expected’ and ‘unexpected’ use of the controls, allowing drivers to explore different outcomes based on their actions and timing.

In total, more than 6km of virtual railway track has been developed to support multiple interactive training modules, which are run from a classroom management system that was developed for the project.

The management system can be operated by training facilitators from a tablet or PC, and allows them to supervise multiple trainees running different simulations at the same time while reviewing their performance in real-time.

MTA worked with neuroscience and sensory motor integration experts from Swinburne University to ensure trainees would be able to get the most out of their virtual training, while partners at the Chisholm Institute at Dandenong in south-east Melbourne mapped the scenarios to the Certificate IV Train Driving Qualification.

MTA said it has seen a number of benefits since introducing VR as a learning tool including increased knowledge retention, greater user acceptance, and improved test results.

Meanwhile, VR training has sped up content delivery by 30 percent, reduced the error rate for technical tasks by 82 percent, and increased the accuracy on assigned jobs by up to 96 percent.

MTA said that aside from improved results, the VR project offered a way to reduce risk to trainees by giving them more experience and skills before entering real-world operations. 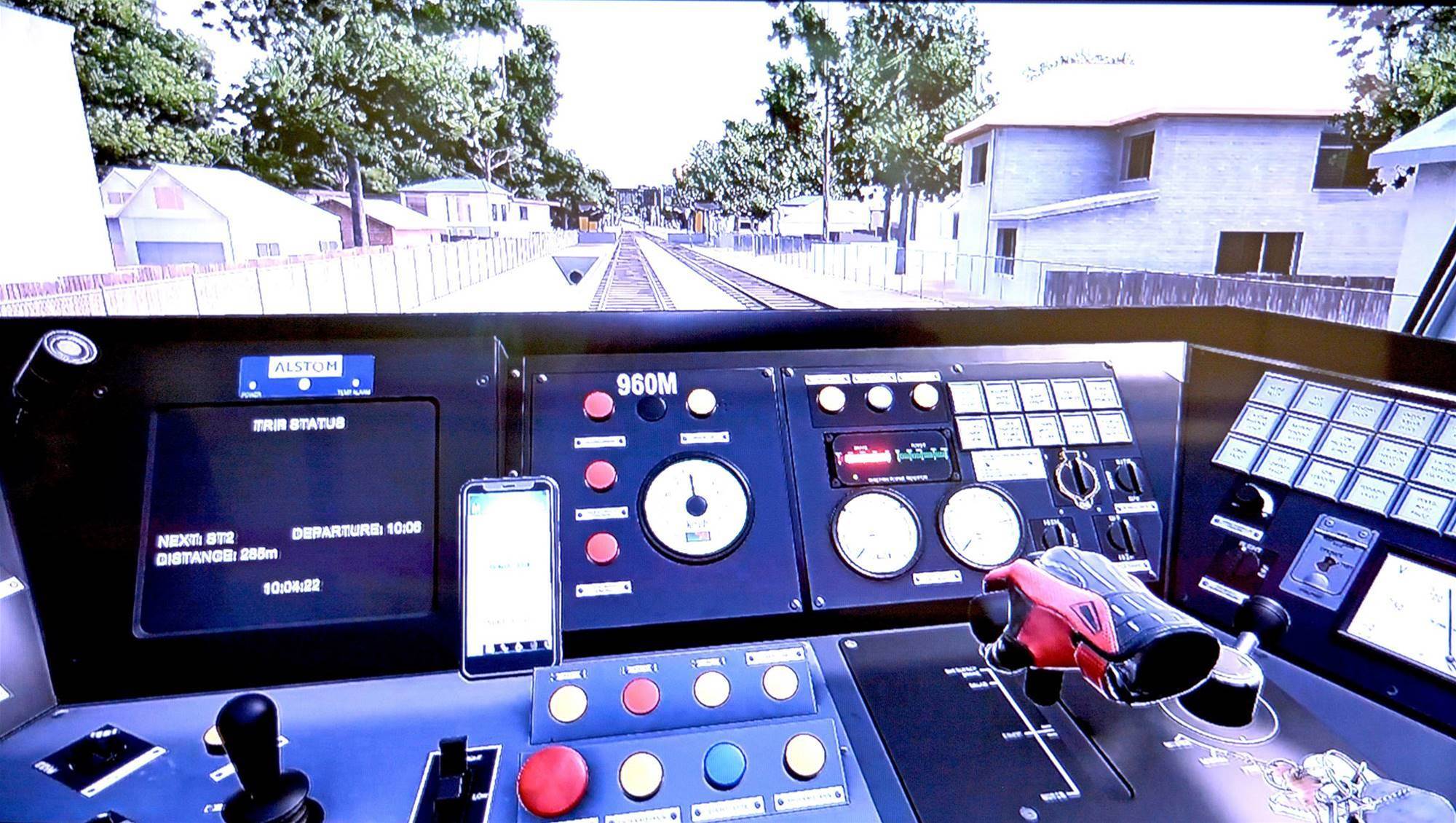 Source: Metro Trains Australia
Got a news tip for our journalists? Share it with us anonymously here.