Messy Vista Express upgrades get back on track 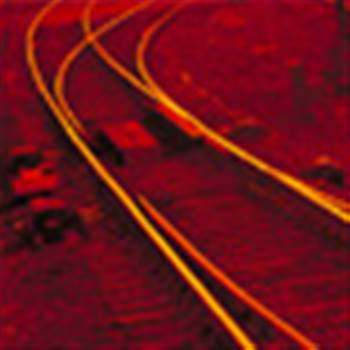 Time to iron out the troubled cases.

Overcoming early problems, the majority of users who requested a free upgrade to Windows Vista through Microsoft's www.vnunet.com should have received their software by now.

Dell on Thursday said that it had fulfilled 80 percent of the update requests. A spokesperson for Moduslink told vnunet.com that it had shipped Vista DVDs to the "major majority" of the people who filed a request.

Moduslink handles the upgrades for a series of computer makers including Acer, HP and Lenovo.

The Vista Express upgrade programme offers a free or discounted upgrade to people who purchased a new computer after 26 October. The upgrade promotion was designed to prevent a lull in new system sales as consumers and businesses awaited the launch of Vista. Order had to be filed no later than 15 March.

A Dell website that took orders for the free upgrades crashed on the large number of upgrade requests shortly after Microsoft started shipping the software late January. The Moduslink website too suffered from poor response times.

Customers inquiring about their upgrade at times were unable to reach helpdesk operators.

Dell apologised for all the frustration that its customers experienced, the company said in a posting to a its Direct2Dell blog last Thursday. The computer maker said that it plans to ship the bulk of the remaining orders before 15 May and vowed to solve any remaining issues.

Moduslink customers should have received their software by now. The company two weeks ago started contacting customers who have yet to submit proof of purchase of their new computer, or have to pay for update or shipping costs.

"The customers who have an outstanding issue have been identified," Moduslink spokesperson Christine Pothier told vnunet.com.

A Microsoft spokesperson has previously said that the company was www.vnunet.com by the volume of upgrade requests.

But Pothier denied that the volumes were higher than expected. The company instead received a high volume of phone calls from people inquiring about the operating system. Those requests had nothing to do with the upgrade programme.
Got a news tip for our journalists? Share it with us anonymously here.
Copyright ©v3.co.uk
Tags:
backexpressgetmessyonsoftwaretrackupgradesvista