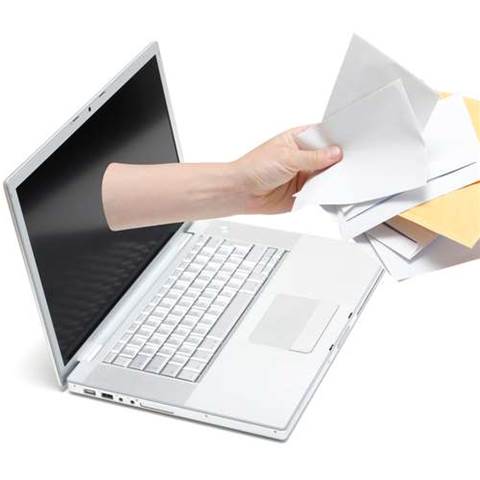 MessageLabs was included on the list after the SORBS system identified spam email originating from MessageLabs mail servers.

Affected MessageLabs customers discovered that their outbound messages were not received by any recipient that subscribed to the SORBS service.

Sources in contact with iTnews said that the problem began on Friday October 29 and continued into last week.

Sent emails were bouncing back with a 'non-deliverable' message, some describing in greater detail that the MessageLabs server had been included on the SORBS list.

One CIO has decided to unsubscribe from MessageLabs' service as soon as contractually possible, and in the meantime, is directing outbound mail through the company's mail gateway to ensure it is sent.

"In other words, I am using only half of the [MessageLabs] service I am paying for," he said.

The operators of MessageLabs and SORBS have both been given several days' opportunity to comment.

The incident is not the first time this year the two anti-spam services have clashed.

In June 2010, SORBS founder Michelle Sullivan wrote a fiery blog post accusing MessageLabs of not weeding out spam emails sent by its customers after its IP addresses were blacklisted.

Sullivan cited an email MessageLabs sent to its customers which accused SORBS of blacklisting "very aggressively" and of being uncooperative in efforts to resolve such issues.

"To become removed from the SORBS list, they charge a fee which will often be only a temporary de-listing before we get placed back on the list," the MessageLabs email reportedly said.

"As a result, we do not recognise them as a legitimate list provider and request any clients experiencing issues contact their intended recipients to advise of the problems caused by using the list."

Sullivan said the email was "quite patently designed to mislead users of SORBS into believing that MessageLabs are the good guys and SORBS are the scum of the earth."

She said MessageLabs refused to negotiate with SORBS, which expected to be paid to delist large volumes of spam addresses originating from MessageLabs servers.

"MessageLabs keep getting relisted in the SORBS database because they are contracted by their customers to deliver all messages they send," she said in her blog post.

"This appears to be the basis of their 'right' to send spam. SORBS disagrees, spam is spam, and if you as a provider do not implement effective outgoing spam filtering, you will be restricted on delivery options at some time."