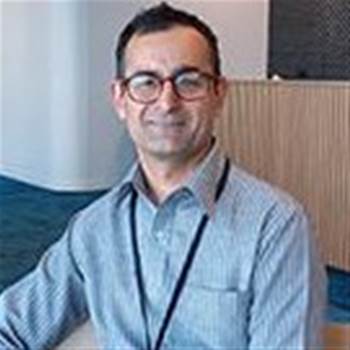 Elevates IT to the exec team to recognise importance of digital.

Ratanpal has been with the company since 2016, initially as head of ICT operations and more recently as its chief technology officer.

In a statement, Meridian Energy said Ratanpal has now been named CIO, which it said is “a new role on Meridian’s executive team.”

Meridian chief executive Neal Barclay said that adding the CIO role to the management team “recognises the strategic importance of digital transformation to our business.”

“Bharat has a wealth of expertise and has demonstrated his ability to lead, partner and enable others to put customers at the heart of our business through our digital program,” Barclay said.

“Adding Bharat to our eecutive team recognises his personal contribution to Meridian’s progress, having led Meridian’s IT function for five years.”

Prior to Ratanpal, Glen McLatchie was general manager of ICT at Meridian, a position he held for over six years.