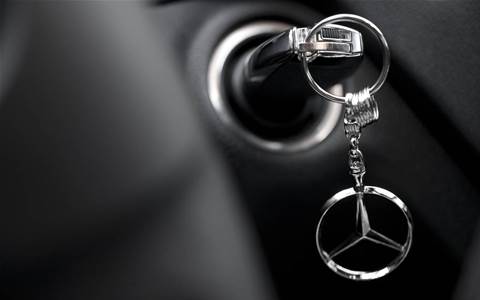 Schmill announced his departure in a LinkedIn post, saying he was relocating from Melbourne to Maastricht in the Netherlands.

“After six fantastic years as CIO Mercedes-Benz Australia Pacific, I‘ll be starting a new role in the heart of Europe,” he wrote.

“Moving continents is always exciting, even more in the middle of a global pandemic.”

Schmill did not disclose details of his next move.

Attempts by iTnews to reach a representative of Mercedes-Benz Australia went unanswered.

Schmill previously worked with Daimler - which owns Mercedes-Benz along with other brands - in Germany, Singapore and China.

Schmill previously told The Goodes Oil podcast in late 2019 that he had been working towards meeting a global goal in Mercedes-Benz IT to speed up by embracing new technology and methodologies.

He said these goals centred around the use of free and open source software, cloud and DevOps, open APIs, access management and security, and developing the core competencies of the IT team.

Schmill also said that during his time as CIO, Australia had “become an overseas pilot market for several global change initiatives as well as being positioned as a thought leader in the overseas region for innovative solutions that are being implemented globally now.”