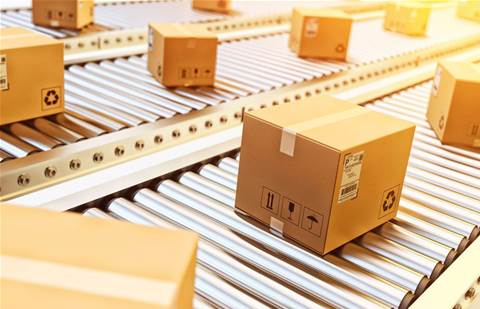 A former IT contractor at Melton City Council subverted procurement processes in order to hand one of his own companies over $1 million of IT work.

The ex-contractor, given the pseudonym ‘Mr M’, worked at the council for two-and-a-half years, during which time he directed IT work to his own company, MK Datanet.

He used “other companies he owned to provide additional, unfavourable, quotes to give the appearance that proper procurement processes were followed,” the Victorian Ombudsman Deborah Glass said following an investigation. [pdf]

“The sham was so childlike at times, Mr M even sent responses for quotes to himself under the guise of fake identities,” Glass said.

“The charade that he was not connected with the company was maintained to the end – when the company thanked him for working with them and asked for a reference.

“[Mr M] told us he saw these matters as ‘just a formality’; he did not take signing the forms seriously, and he did not at the time think he was doing anything wrong.”

Glass said it was “staggering” that the ruse went undetected for as long as it did.

She said the Ombudsman’s probe “identified multiple failings that allowed Mr M to get away with his deception, including several layers of contractual arrangements helping mask his associations, limited oversight of his work and lack of due diligence in the tender and procurement processes including no reference checks conducted on any of the three tenderers.”

Glass’ investigation found Mr M’s supervisors “left him to get on with things” because they did not understand the technical nature of his role.

She also said rudimentary due diligence would have uncovered the sham.

“Company register checks would have revealed that the three registered directors and shareholders of the two unsuccessful companies who provided quotes had the same address, which happened to be a one bedroom residential apartment where the person requesting the tender was living.”

However, Glass noted there were bigger problems with council procurement processes generally, “with only single quotes obtained in cases requiring multiple quotes under council policies.”

The contract was for software licences for the Mulesoft Anypoint Platform and SailPoint Identity, as well as consultancy and development services for the two platforms.

The Ombudsman has recommended the case be examined by Victoria Police and the Australian Securities and Investments Commission.