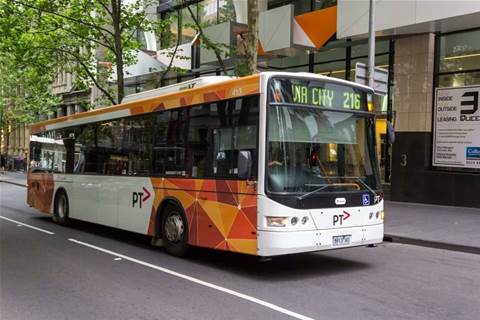 The Victorian government has begun its second effort to get Melbourne buses fitted out with GPS tracking technology, after suspending its first delayed and costly attempt.

The state’s first go at real-time tracking of Melbourne’s buses with GPS began in 2010, with the awarding of a five-year, $16 million contract to Sigtec to supply and maintain the system and a two-year, $1.4 million contract for the system’s installation with Plexicor.

But difficulties in installing depot equipment and training bus operators in the system’s use - as well as the growing age of the equipment - meant that three years later only 30 percent of Melbourne’s 1400 buses, and only those owned by operator Transdev,  were using the technology, despite it being fitted on nearly all buses.

Public Transport Victoria late last year revealed it would can the project and look for a new supplier to take over. It significantly slimmed down the years-long deadline of the previous project, asking for the new solution to be live by June 30 or earlier.

It today said it had awarded Smartrak a five-year contract to operate a new system. The contract has a further possible five-year extension.

A PTV spokesperson told iTnews late last year the $16 million Sigtec contract would remain in place to service the 30 percent of vehicles with operational tracking until 2015.

The new contract is expected to cover the remaining 1100 buses across 11 depots in Melbourne currently not operating the Sigtec GPS system.

"The new GPS system is state-of-the-art and has much better accuracy than the old system," a spokesperson said.

"Technology has changed since the prior contract was awarded and the move to the Smartrak system is a financially responsible outcome and saves money."

PTV declined to provide the cost of the contract.