Melbourne IT wants to call itself Arq Group 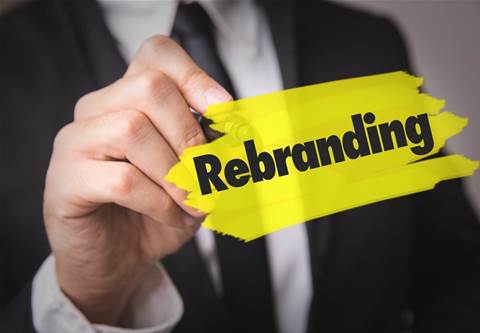 Well-known domain registrar and host Melbourne IT is wanting to rename itself Arq Group after an internal review found new employees didn’t identify with its name.

The company will seek shareholder permission to undergo the name change at its forthcoming annual general meetiung because “the company’s name no longer reflects what the business actually does”.

In the past four years, Melbourne IT has expanded dramatically, acquiring five businesses and increasing its employee count from 280 to over 800.

In a statement, the company said the current branding "is confusing for customers, impedes our ability to recruit the talent we need for the existing and future business, and has legacy connotations that discourage potential investors from re-examining the investment case”.

Further changes are also in the wings, Gail Pemberton - the current chair of Melbourne IT - and fellow director John Armstrong set to resign following the company’s AGM on May 28.

Melbourne IT said it hoped former Accenture director Andrew Macpherson would fill Pemberton’s place on the board.

Former MYOB CFO and current Melbourne IT board member Simon Martin is slated to take up Armstrong’s role.

Melbourne IT's CEO Martin Mercer thanked both Pemberton and Armstrong for their leadership during a “time of considerable change”.