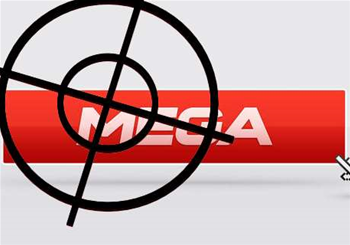 "It is clear that the vulnerabilities identified so far could all be found by checking only a few lines of code at a time; none of them required any analysis at a higher level of abstraction," the blog post read adding that Mega's cryptographic brute-force challenges have not been cracked: "please check back in a few billion billion years".

Mega chief technology officer Mathias Ortmann said the vulnerable Flash file was taken down while the fix was developed.

"Mega has a limited amount of vectors into inject into: you have files to upload, directories for the files and your account information.

He says Mega's public boasting that it has a strong security posture encourages researchers to hunt for bugs.