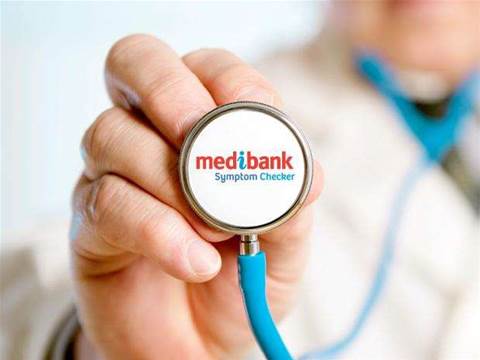 Medibank's struggle with the implementation of its new policy management platform is putting pressure on its contact centre, prompting the health insurer to pour more resources into customer support to ease the strain.

The company is nearing the end of a four-year, $150 million overhaul of its core policy and customer relationship management systems.

The overhaul centres on Project DelPHI, the introduction of a single SAP software suite for Medibank's policy, premium and product management systems, implemented with the help of IBM.

But the project hit a wall in July after problems with the migration of data to the new platform delayed the delivery of tax statements to Medibank's customers. It took the company more than a month to fully rectify the issue.

The insurer hopes the platform will be fully operational by next year.

However, managing director Craig Drummond today revealed the technical issues continued to have a flow-on effect, with a "big impact" to call waiting times.

"[Long call waiting times] are a major point of frustration for our customers and we are working to resolve this as a matter of priority," Drummond said in Medibank's annual general meeting.

He revealed Medibank would hire 20 percent more staff to its contact centre before Christmas, and open its customer support phone lines on Saturdays to help deal with the backlog.

The insurer will also introduce 24/7 online support and give extra training to customer experience staff.

"We're also investing in our customer care team to enhance how we manage complaints and more complex enquiries," Drummond said.

Its digital platforms will similarly be improved in the hope it will relieve pressure on the contact centre.

"We're moving to make claiming easier, having updated our app so customers can manage their information online, and we are piloting mail, email and SMS reminders to help customers monitor their claims and keep track of their extras limits," Drummond said.

The health insurer will next month welcome former Sportsbet head of enterprise technology John Goodall as its new executive general manager of technology and operations.

Goodall was appointed to the role in late August following the departure of short-lived IT chief Sarah Harland for a gig at Suncorp as its chief information officer.