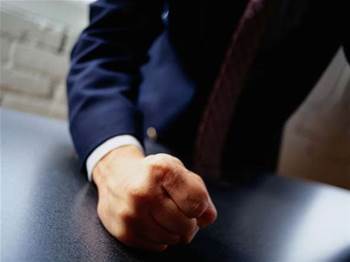 The UK Government must do more to protect individual internet users from cybercrime, according to a House of Lords report.

The Lords Science and Technology Committee said the internet was now a “playground of criminals” and that the “laissez-faire attitude” taken to online security by a range of stakeholders, including government, Internet Service Providers (ISPs), and hardware and software manufacturers risks undermining public confidence in the web.

This approach has led to a “wild west culture” where the end user is alone and responsible for ensuring they are protected from criminal attacks online, the report said.

The Committee also said that individual internet users are becoming increasingly victimised, and the Government’s approach, instead of acting to protect online surfers or providing incentives for the private sector to act, is “inefficient and unrealistic” by insisting that users are responsible for their own security.

"People are said to fear e-crime more than mugging and that needs to change or else confidence in the internet could be destroyed,” said Lord Broers, chairman of the House of Lords Science and Technology Committee.

“You can't just rely on individuals to take responsibility for their own security. They will always be out-foxed by the bad guys. We feel many of the organisations profiting from internet services now need to take their share of the responsibility. That includes the IT industry and the software vendors, the banks and online traders, and the ISPs,” he added.

According to the Committee, the Government should urgently review the decision to require online frauds to be reported to banks rather than the police. The group said that e-crime victims should have the support and acknowledgement from law enforcement bodies that a serious crime has taken place.

"The state needs to do more to protect the public, not only the government itself, but regulators like Ofcom, the police and the court system,” said Lord Broers. "You can't legislate for better internet security. It's time to act now, before it's too late."