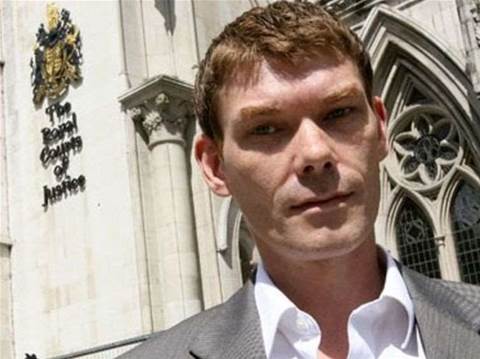 Gary McKinnon's mother has requested a private meeting with the Deputy Prime Minister to discuss the potential extradition to the US of her son over hacking charges.

McKinnon admits hacking into US Government computers years ag, but is fighting extradition on the grounds that his Asperger's Syndrome could leave him at risk of suicide.

Janis Sharp said she requested a meeting with Nick Clegg last week. "I haven’t had a yes or no yet but I believe they’ll be getting back to me quite soon," she said.

Sharp and her son are waiting on Home Secretary Theresa May to decide if the Government will refuse to extradite McKinnon and try him in Britain.

She said her side has filed new medical evidence regarding McKinnon's health, showing his mental health issues started when he was in his teens.

"We believe that we have presented compelling evidence over and above anything expected by the Government and we are hoping and looking forward to Theresa May and the Government ruling in Gary’s favour and refusing extradition," she added.