McKinnon's fate to be decided in next four weeks 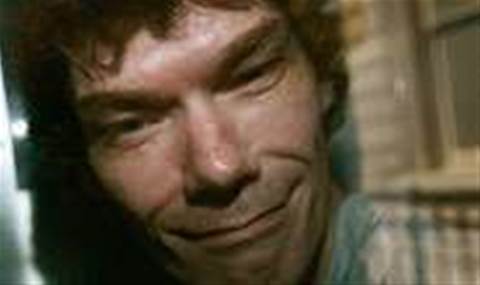 Gary McKinnon should find out within the next four weeks if he has been successful in his last-ditch attempt to avoid extradition to the US by pleading guilty to hacking offences under UK law.

The Crown Prosecution Service has confirmed that it is considering McKinnon's lawyers' request that his admission of guilt to a crime under the Computer Misuse Act should see him prosecuted in this country.

McKinnon faces trial in the US over allegations that he hacked into Pentagon and Nasa systems, but he is trying every option to avoid being extradited after US prosecutors told him they wanted to see him "fry". If found guilty before a US court, McKinnon could be sentenced to life in prison.

McKinnon has never denied hacking, but has claimed that he was not motivated by malice and was simply looking for evidence of the existence of UFOs. The US government claims that he deleted files and caused thousands of pounds worth of damage.

McKinnon has consistently tried to avoid extradition, but an appeal to the Law Lords was rejected in July last year, following a similar rejection from the High Court in 2006.

Got a news tip for our journalists? Share it with us anonymously here.
Copyright © 2010 Computing
Tags:
be decided fate four in mckinnons next security to weeks