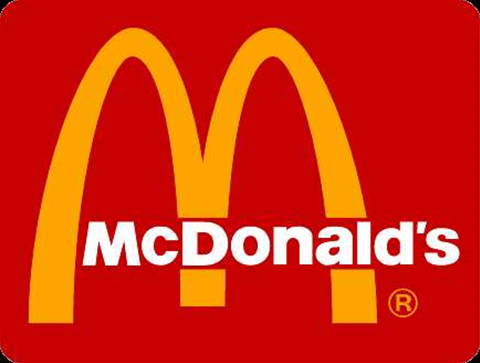 License terms changed after five years as a customer.

Sydney company PC Eftpos has commenced a lawsuit against McDonalds Australia, accusing the fast food giant of using payment software at least three months beyond the expiry of licensing terms.

McDonalds was expected to file its defence to the claim in March.

PC Eftpos said in a statement of claim filed with the Federal Court that it changed the terms of its software licenses in May 2009.

Where the software company had previously granted software licenses on a per-store basis with a rolling 12-month contract, its May 2009 licensing adjustment sought to charge customers according to the number of "point of sale lanes" operated – i.e. the number of service lines with electronic payment facilities in operation.

Under the new licensing arrangement, McDonalds would have to pay either $100 a lane on a one-year deal or $225 a lane for three years.

McDonalds previously paid between $300 and $315 a year to license the software for an entire store, according to the court documents.

PC Eftpos claimed to have received correspondence from McDonalds indicating the giant had the right to continue using the software for three months beyond the expiry of its old license and "that it was entitled to do so at the [old] rates, on a pro rata basis".

PC Eftpos disagreed with that interpretation and claimed that by continuing to use the software, McDonalds would be taken to have accepted the new license terms – and was therefore liable to pay the new fees.

And if that claim proved unsuccessful, the technology company claimed, it would further argue that McDonalds' continued use of the software amounted to "infringement [of PC Eftpos'] copyright in the software".

"The Respondent [McDonalds] knew that the Applicant [PC Eftpos] was not prepared to grant a license or permission for use of the software on any terms other than those contained in the [new] offer," PC Eftpos alleged in its statement of claim.

"[McDonalds] proceeded to use the software notwithstanding that it had no intention of agreeing to the terms upon with [PC Eftpos] was prepared to grant a license... for the use of the software".

PC Eftpos staked a claim for an account of McDonalds' profits, which it claimed "would be unconscionable for McDonalds to retain."

In a first directions hearing in Sydney today, PC Eftpos' barrister Mr Howard argued for the granting of interlocutories that he said would allow the software developer to "ascertain the quantum" of its claim against McDonalds.

He also said that any attempts at mediation "would be pointless in the absence of that quantum".

However, McDonalds' barrister Ms Richardson argued PC Eftpos was attempting to skip a procedural step by not serving "a draft of proposed interlocutories on us so we can formally see it and respond".

Richardson also sought to bring forward any mediation attempt between the parties.

"This is a relatively small software licensing claim and the applicant is claiming damages and an account of profits," she told the Federal Court.

"If the parties are not brought together at the outset, this could balloon into a larger matter. So we've proposed an alternative to bring mediation forward."

Richardson said McDonalds would provide an estimate of the number of point-of-sale lanes it operated prior to mediation.

"In our submission, they [PC Eftpos] should be in a position to assess their claim [using that estimate]," Richardson said.

The case was adjourned.