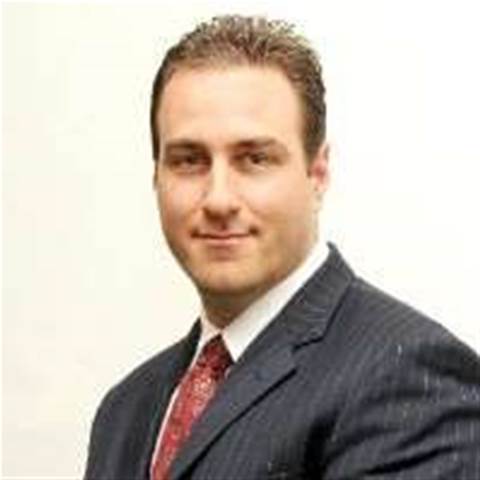 Fey was the head of field engineering and advanced technology and is now responsible for overseeing management of McAfee’s team of regional and sector technology chiefs, market teams, and global sales engineers.

He joined McAfee in 2007 and served in sales and engineering roles at several tech firms including a developer position at Lockheed Martin.

"I’m looking forward to applying my skills to help develop the next generation of hardware-enhanced solutions, expanding our global threat intelligence network, and further building out the Security Connected Platform," Fey said in a statement.