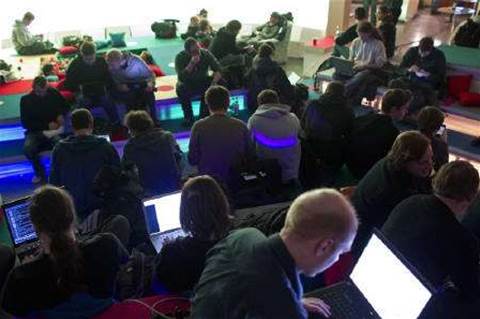 McAfee, a maker of software to protect companies from cyber attacks, has recruited an elite squad of hackers charged with figuring out ways to break into high-tech gear including heart pacemakers.

The team of five includes Barnaby Jack, a hacker who last year showed off techniques for getting ATMs to spit out cash at the annual Black Hat and Defcon hacking conferences in Las Vegas.

McClure declined to identify other members of the hacking squad.