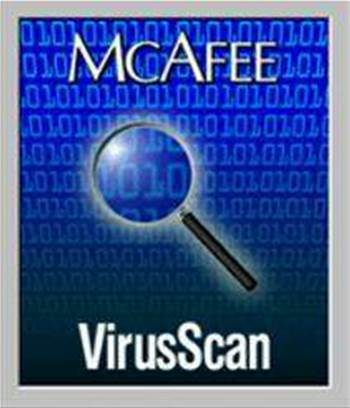 As part of the growth, the company has made some executive hires and its Melbourne office has relocated to Riverside Quay in the heart of Southbank.

"McAfee's new executive appointments and our office relocation in Melbourne are a reflection of McAfee's strength and continued investment in the Australian market," said Andrew Littleproud, regional director ANZ McAfee.

"We are excited about our high growth in the region and look forward to maintaining this momentum."

The new executive hires include:

Sykes previously worked at Symantec as managing director and vice president of the Pacific region and senior director of their Enterprise Business based in Hong Kong.

He also held a number of key positions over a 10 year period at Computer Associates, including Australian general manager and New Zealand managing director.

Prior to joining McAfee, Sykes also worked with a range of security specialists, including Trustwave and Secure Email Services.

Donovan has led marketing teams for companies such as Symantec, PeopleSoft, Siebel, Brightmail, Telstra and, most recently, Oracle as head of sales development for APAC Specialty Software division.

Wilcox has held senior specialist roles at Symantec and IBM.

He co-founded one of Australia's earliest national ISPs, was as a founding committee member of the ASP Industry Consortium (ASPIC) and a founding board member of Australia-Japan Internet Connection (AJIC).

He deployed the EMC partner engagement model, building new partnerships and increasing market coverage in the South Asia and India region as director of partners and alliances.

Prior to EMC, he was director of enterprise channel sales at Nortel Networks South Asia.