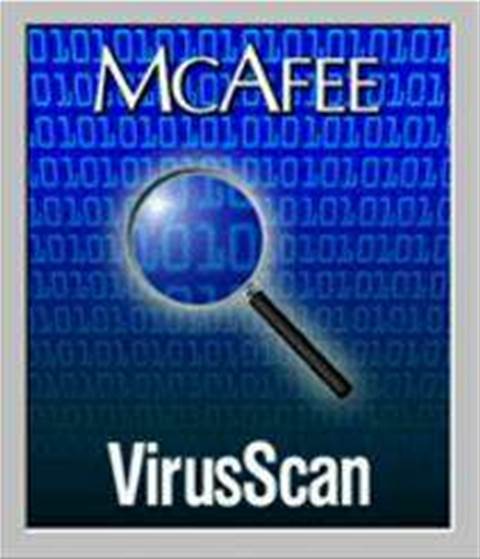 Security giant McAfee has reported its financial results for the first quarter of 2009, logging a 21 per cent rise in revenue to US$448m (A$610m) compared with the same period last year.

"Operating cash flow increased 105 per cent compared to the first quarter of 2008 to US$146m, also a quarterly record for the company."

The firm increased its enterprise business by 28 per cent during the quarter, taking revenues up to US$276m, and inked 350 deals worth more than US$100,000.

McAfee also signed a reseller agreement with HP, in which the vendor will sell McAfee's entire line of enterprise security products and services globally, and released a number of updates and new releases.

One release, the McAfee Web Protection Service, was trumpeted by the firm as the industry's first software-as-a-service (SaaS) web security solution.

"Despite the challenging economic environment, McAfee continues to deliver strong financial results. This financial stability is the platform on which McAfee is building industry leadership," said DeWalt.

"Customers from the consumer to the largest enterprise see the value in our unique and comprehensive security solutions, which provide improved protection, increased manageability and better return on security investments."

McAfee expects net revenue in the second quarter of 2009 of around US$475m.

Got a news tip for our journalists? Share it with us anonymously here.
Copyright ©v3.co.uk
Tags:
financial mcafee q1 results security