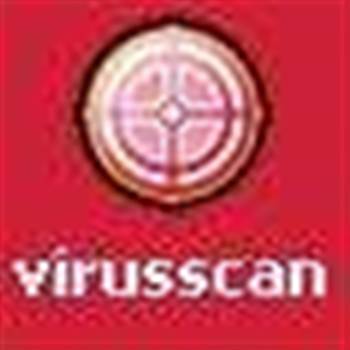 Security vendor McAfee no longer has any confidence that Microsoft will cooperate with independent security vendors and allow them to protect the forthcoming Windows Vista operating system.

Security vendor McAfee no longer has any confidence that Microsoft will cooperate with independent security vendors and allow them to protect the forthcoming Windows Vista operating system.

"Despite pledges, press conference and speeches by Microsoft, the community of independent security companies that consumers rely on for computer protection has seen little indication that Microsoft intends to live up to the promises it made last week", McAfee attorney Christopher Thomas charged in a statement.

"We have been greatly disappointed by the lack of action by the company so far and Microsoft has not lived up, either in detail or in spirit, to the hollow assurances offered by their top management last week."

McAfee's response comes after a failed teleconference that was scheduled for Thursday morning. Several of the attendees were kicked off the call 15 minutes into the conference, while about a dozen was able to continue listening.

Microsoft had promised to use the call to disclose how it would allow outside security vendors to work with Windows Vista. The software maker attributed the failed conference to a snafu with its Live Meeting software and rescheduled the conference call.

Security vendors including McAfee and Symantec have been pressuring the software vendor and have lobbied the European Commission and Korea to force Microsoft to open up its kernel.

Microsoft last week said that it would make certain unspecified changes to the software, which are expected to prevent anti trust sanctions.

Microsoft didn't immediately respond to a request for comment on McAfee's latest complaints.

Got a news tip for our journalists? Share it with us anonymously here.
Copyright ©v3.co.uk
Tags:
blastshollowmcafeemicrosoftspromisessecurity