Mater Health back in the market for a CIO 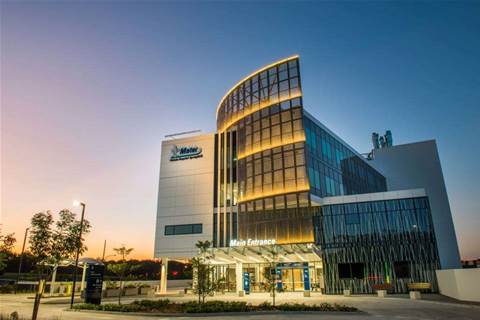 Private hospital operator Mater Health has found itself advertising once again for a CIO after Mal Thatcher decided he would not return following a year-long stint at the helm of Queensland Health’s IT division.

It is in the market for a CIO with “a vision and the ability to design a strategy that will lead to a more efficient and sustainable technology offering for staff and ultimately the patients”.

Mater is particularly looking for candidates with hands-on experience rolling out and supporting an electronic medical records system, but says it is also open to hiring someone who started their career on the clinical side of the fence.

The health provider, which employs more than 6500 staff across its medical facilities, research sites, pharmacies and pathology labs, is also set to embark on a major consolidation program to slim down its 2500 application environment.

“You will in essence be responsible for creating the blueprint of the organisation’s technology change program and then leading a highly engaged team to deliver on it,” the job ad states.

Thatcher had held the CIO role at Mater since 2004, before taking on a year-long secondment to Queensland Health where he authored the department’s first 20-year roadmap for IT investment.

Instead of heading straight back to the private hospital operator, however, Thatcher took some time out to finish his PHD at the Queensland University of Technology, and revealed before Christmas he had decided not to return to Mater at all.

Steven Parrish has been filling the CIO role in his absence.

The executive position oversees an information and infrastructure division of 500 staff and a combined operational and capital budget of $130 million.