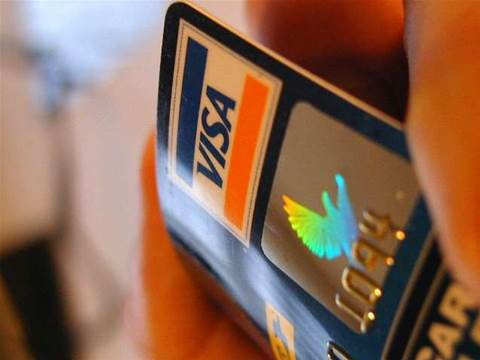 Updated: The websites of credit card heavyweights MasterCard and Visa have been taken down in what appears to be a revenge attack for the company’s stance on WikiLeaks.

Earlier this week, MasterCard confirmed it would not be processing donations made by its cards to WikiLeaks – the site responsible for leaking a number of confidential US Embassy cable communications to the public.

It now seems to have become the latest target of the WikiLeaks-supporting hacker group ‘Anonymous,’ who claimed to have launched a distributed denial of service (DDOS) attack on the company’s website.

A post on Twitter from the group, which goes under the username @Anon_Operation, said: “WE ARE GLAD TO TELL YOU THAT http://www.mastercard.com/ is DOWN AND IT'S CONFIRMED! #ddos #wikileaks Operation:Payback(is a bitch!) #PAYBACK.”

Similar tweets were published just after 8am Australian time as a DDoS attack was launched against the Visa.com website.

MasterCard has been contacted for comment but it had not responded to our request at the time of publication.

If the attack has been launched by Anonymous, MasterCard will join an ever increasing list of WikiLeaks ‘enemies’ being targeted.

PostFinance, the Swiss bank which blocked payments to WikiLeaks, has already fallen victim to Anonymous and the group has claimed it will target PayPal after the service also suspended transfers to the site.

Julian Assange, the founder of WikiLeaks, was yesterday arrested in London, accused of sexual assault, which allegedly took place in Sweden back in August. He is now fighting against extradition back to the country.