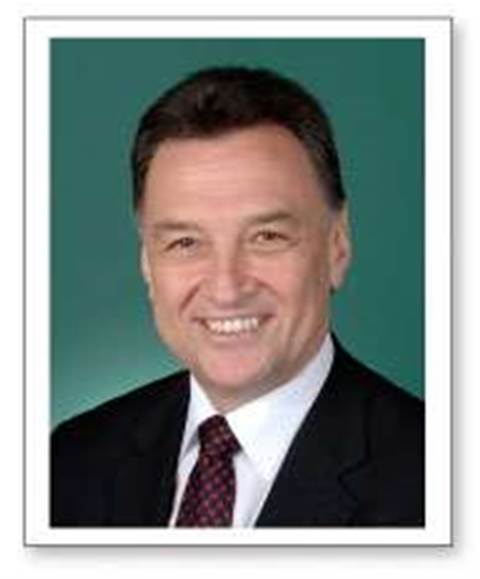 An ambitious plan by Sydney's Marrickville Council to boycott products from the state of Israel – if successful – is likely to suffer a strong rebuke at the hands of the Australian Government.

The plan, detailed in a report in The Australian today, would see the Greens-controlled council boycott goods and services from any company that "supports or profits from the Israeli military occupation of Palestine".

A report leaked to The Australian indicated that HP and several other IT vendors would be impacted by such a policy, to the tune of $3.5 million.

But the party most likely to put up a legal challenge to the embargo is unlikely to be HP, or any other supplier for that matter, unless more councils or territories joined Marrickville's effort.

Australia's international trade relations are a matter for the Australian Government.

Australia's Minister for Trade was today unimpressed that a local council announced its intention to impose a Federal matter on its constituency.

"The Australian Government deeply values its bilateral relationship with Israel," Minister for Trade, Craig Emerson told iTnews today. "We share a deep friendship and strong links between our people."

Interestingly, local councils are not bound as Commonwealth, State and Territory governments are to the Free Trade Agreement signed between Australia and the United States - which would otherwise have posed a challenge to Marrickville Council's plan.

But if the State of Israel was to make a complaint to the World Trade Organisation about the proposal, it would be the Australian Government held liable for this restraint of trade.

In other words, the Australian Government is likely to do whatever is necessary to prevent such a policy from being enforced.

John Hilvert contributed to this story.