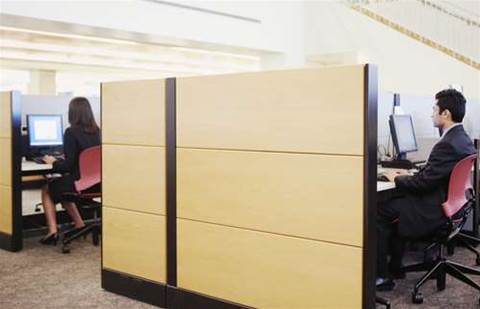 iTnews and SC Magazine invite CIOs and CSOs to a roundtable breakfast to learn how to protect your organisation from insider threats.

Data theft by staff and contractors is among the most common forms of fraud.

In Australia, iTnews has learned of multiple businesses that have been exposed to millions of dollars of damages due to insider fraud. Everything from valuable design blueprints to customer databases have been stolen and either sold off or used by former staff to establish rival companies.

Some have been forced to pursue lengthy and expensive civil cases to recuperate damages.

With the incidence of these threats in Australia showing no signs of abating, iTnews invites chief security and information officers to a breakfast briefing with Chris Gatford, director of HackLabs, Nick Klein, director of Klein & Co and Gerry Tucker, country manager of Websense Australia to:

This event will be held from 8am to 10am on Wednesday the 19th of June. The venue is Hudson House, Macquarie Street, Sydney.

Interested parties are asked to register their interest by Friday June 7.