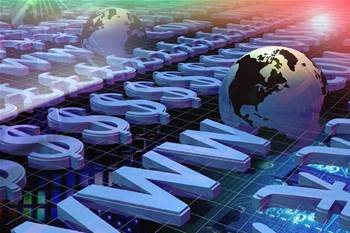 Owner of a lonely heart, and an empty wallet.

A man has lost £16,000 A$38,345 in two internet dating scams after sending money overseas to girls who failed to turn up.

David Hodgkinson, from Margate in Kent, advertised his profile on a variety of internet dating sites and was approached by a Russian woman called 'Natalia'.

After being given a variety of arrival dates he went to Heathrow to meet her four times but she never arrived.

"I feel no ill in my heart. I did really love her," Hodgkinson told the BBC.

Hodgkinson then tried a Christian dating site and stared chatting with a woman from Senegal. He sent her £6,000 (A$14,386) but again she failed to turn up.

Hodgkinson borrowed money from his elderly mother and remortgaged his home to pay for the two girls. His mother is now taking out a loan to clear his debts.

"I did tell him off about keeping going to Heathrow," she said. "In my heart I knew they wouldn't ever turn up. But he never listened."

Got a news tip for our journalists? Share it with us anonymously here.
Copyright ©v3.co.uk
Tags:
16000datingininternetlosesmanscamssecurity