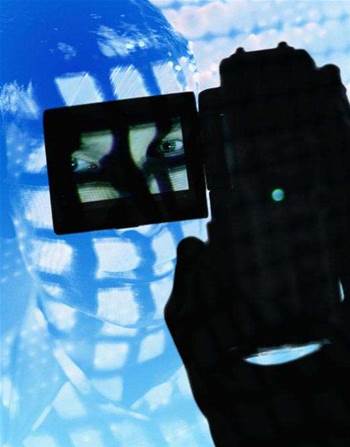 A 'peephole' video of an ESPN TV sports reporter has been spoofed with a malicious version now available.

A video of reporter Erin Andrews was shot surreptitiously through a peephole in a hotel room, where she allegedly appears nude, and uploaded to the internet. Her attorney claims that it constitutes a trespass and an assault on Erin Andrews' rights and that if the video remains posted, those responsible are likely to be considered an ‘accessory after the fact to a criminal act', according to associatedcontent.com.

However, the video has since become the subject of frequent internet searches and although the real video has now been removed from YouTube, bogus web pages claiming to contain the video footage of Ms Andrews in her hotel room have been detected.

Graham Cluley, senior technology consultant at Sophos, claimed that visiting the web pages could put the security of a computer at real risk.

Cluley said: “It's not just this bogus CNN web page though - there are lots more sites out there pretending to host the Erin Andrews peephole video, but really hosting malicious software.

“It's becoming more and more common for hackers to try and kill two birds with one stone - setting up malicious web pages that can determine if you are visiting from a Mac or PC, and serve up the right flavour of malware accordingly. After all, Mac owners are just as likely to want to watch a video of a naked TV star as Windows users. And hackers are likely to carry on using risque videos to attract the unwary into a trap.”

Got a news tip for our journalists? Share it with us anonymously here.
Copyright © SC Magazine, US edition
Tags:
andrewscameraerinmaliciousnudepeepholereportersecurityvideo