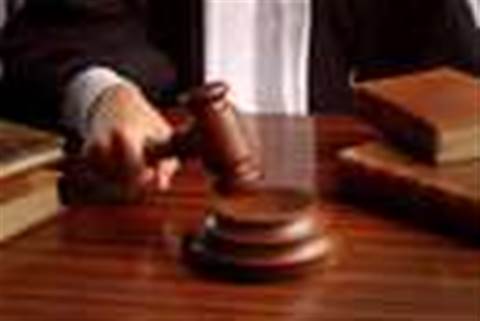 The head of a major cyber gang who targeted many UK homes and businesses has been sentenced to 18 months in prison.

Matthew Anderson, a 33-year-old security expert, was helping run a collection of cyber criminals known as the m00p group, who sent millions of malicious emails to both homes and businesses.

A court heard this week that Anderson was using his mother’s cottage as a base for launching attacks, according to various reports.

Last month, Anderson pleaded guilty to causing unauthorised modification to the content of computers, contrary to Section 3 of the Computer Misuse Act 1990, but now more details have emerged about his role.

Southwark crown court heard how the father of five managed to compromise computers to allow him to steal data and take over webcams to snoop on people.

He collected CVs, wills and medical reports, and on one occasion was believed to have seriously distressed a teenage girl when controlling a webcam.

The gang targeted hundreds of businesses from 2005 onwards, including Oxford’s John Radcliffe Hospital, the publishers Macmillan and car maker Toyota.

Two other men were arrested as part of the investigation into m00p, one released without any further action, while the other pleaded guilty in Finland in 2008 and received a custodial sentence of 18 days and a community service order.

Ash Patel, country manager for UK and Ireland at Stonesoft, said the Anderson case proves bedroom hackers are still around.

"For those old enough to remember, the 1983 film War Games came to represent the hacker with an ego in their bedroom scenario," Patel told IT PRO.

"Almost 30 years later, the Matthew Anderson case shows us that that hacker is still with us today but, with more money on the table, they're now dwarfed by the number of well-funded, well-organised hackers."

Patel also suggested law enforcement and security researchers are getting better at identifying and taking down cyber criminals.

"As hackers are better resourced so are the authorities and they're ably supported by a wiser general public," he added.

It has been one of the best years yet for cyber crime takedowns, Mikko Hypponen, chief research officer at F-Secure, recently told IT PRO.

Various botnet takedowns have even managed to reduce the amount of spam doing the rounds.

Got a news tip for our journalists? Share it with us anonymously here.
Copyright © ITPro, Dennis Publishing
Tags:
18 hacker m00p major months security sentenced to