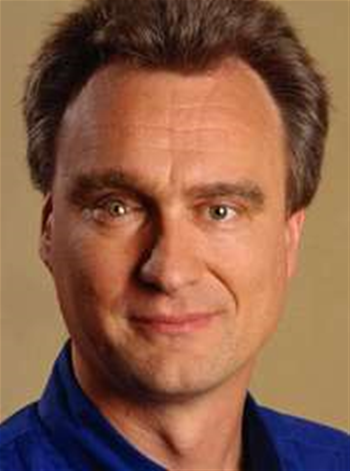 After 22 years with Jobs.

“I want to focus less on products and more on science,” said Serlet in a statement on Wednesday.

Serlet has been a direct report of Steve Jobs for the past 22 years at both Apple and NeXT -- the company Jobs established after he was ousted from Apple in the 1980s.

Serlet was responsible for the launches of MacOS X Tiger, Leopard and Snow Leopard.