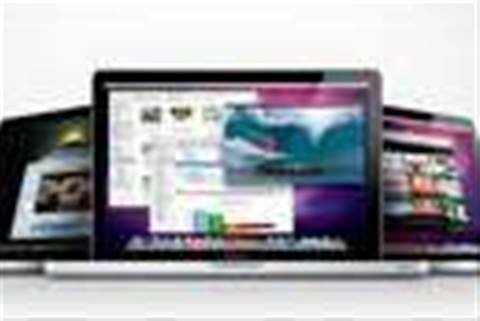 Mac OS vulnerabilities have increased by over five times in less than a year, according to Panda Security figures.

The platform can also be affected by 170,000 macro viruses for Windows, Panda said. Furthermore, there are 5,000 classified strains of malware that specifically target Apple systems.

“We would even say that today, the Windows operating system is more secure than Mac, simply because Microsoft has been working proactively on security for many years,” said Ivan Fermon, senior vice president of product management at Panda.

“As the Apple system has yet to be seriously threatened, it may contain more vulnerabilities than those we are aware of, which could be exploited to launch zero-day attacks similar to those against Windows.”

At the time of publication, Apple had not given a statement on the Panda figures.

Got a news tip for our journalists? Share it with us anonymously here.
Copyright © ITPro, Dennis Publishing
Tags:
mac os security skyrocket vulnerabilities
By Tom Brewster
Oct 22 2010
11:02AM