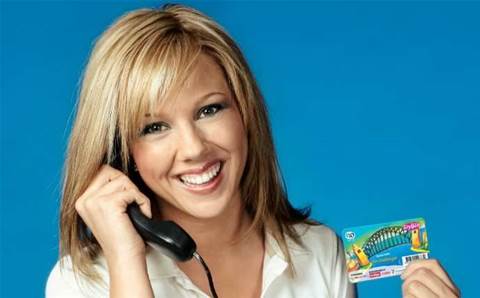 M2 has invested $4.9 million to boost its stake in calling card voice-over-IP and pre-paid mobile operator Aggregato Global to 61.2 percent.

Aggregato predominantly operates in Australian and US markets, under a number of different brands including Daybreak, OzCall, ChitChat, Say G’day, Australian Telecom and NewsPower.

M2, which until today held a 32.8 percent stake in the company, purchased the extra shares through a pro-rata rights issue. Because some existing shareholders did not participate, M2 gained a majority shareholding in the company.

Funds raised through the rights issue will be used both to provide additional working capital to Aggregato and to retire some of its debt.

Before the latest capital raising, M2 executive director Vaughan Bowen served as the non-executive chairman of Aggregato. Following the rights issue, he will be joined by two more M2 directors in Michael Simmons and John Allerton.

“I have trouble understanding the business model for Aggregato, with the ease of roaming these days and the falling cost of utilising your mobile while overseas. Many travellers will simply choose to buy a local SIM card while they’re travelling overseas,” Budde said.

“Sure, there will always be niche markets.

“But if you think about the management time alone, this deal doesn’t make sense. On the one hand, M2 recently made a bid for iiNet, and on the other hand it’s tying up resources with calling cards.”

M2 first entered the calling card market through its 2012 acquisition of Primus, subsequently selling its calling card business to Aggregato in December of that same year in exchange for a 32 percent stake in the combined company.

In September 2013, M2 issued a $5.5 million loan to Aggregato, which was used to help fund the $19 million acquisition of the Australian and US calling card assets of Tel.Pacific, which had around 400,000 customers at the time.

M2 subsequently converted the debt to equity as Aggregato issued its second tranche of shares in May of last year, in the process increasing its stake slightly to 32.8 percent.