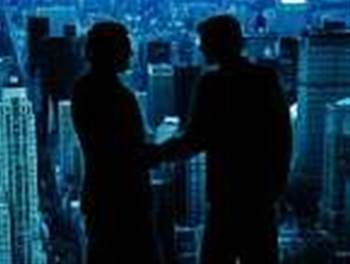 According to an ASX statement the transaction, as proposed, values each People share between a minimum of 5.46 cents and a maximum of 5.81 cents, based on M2’s volume weighted average price (VWAP) of 52 cents for the previous thirty trading days up to and including 3 December 2008.

This represents a premium on the VWAP of People shares over the thirty trading days up to and including 3 December 2008 of between 118 percent and 132 percent.

Vaughan Bowen, managing director/CEO of M2 said bringing People into the M2 Group is both strategic and logical, in that it adds considerable additional scale to the combined group together with complementary capabilities and marketing channels.

“The addition of People to M2’s strongly growing customer base is expected to increase group revenues to around $250 million on an annualised basis and is expected to considerably increase consolidated earnings and earnings per share,” he said.

The People Board said it is 'most satisfied' to have reached unanimous agreement to proceed with the acquisition by M2.

The acquisition is expected to be completed in early April 2009. It is anticipated that the Scheme Booklet (incorporating the Independent Expert’s report) will be dispatched to People shareholders during February 2009.

It is also anticipated that a general meeting of the shareholders of People will be convened in March 2009, at which the Scheme will be presented for approval.