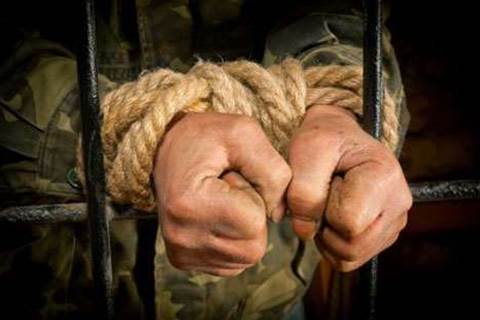 The sentencing of LulzSec hacker Jeremy Hammond, who in May pleaded guilty to hacking intelligence firm Stratfor to expose millions of emails, has been delayed until 15 November, according to The Sparrow Project.

Some of the most revealing Stratfor emails were later published by WikiLeaks.

The Hammond faces up to 10 years in prison when he is sentenced, a date that originally was scheduled for 6 September.

As part of his plea deal, Hammond, who was involved with Anonymous and offshoot LulzSec, accepted responsibility for infiltrating a number of other intelligence-related sites, including including equipment suppliers and police agencies.

Last year, Judge Loretta Preska denied Hammond bail out of his “lack of regard for legal authority" and because of his advanced hacking skills.

Got a news tip for our journalists? Share it with us anonymously here.
Copyright © SC Magazine, US edition
Tags:
crime data breach lulzsec security stratfor wikileaks