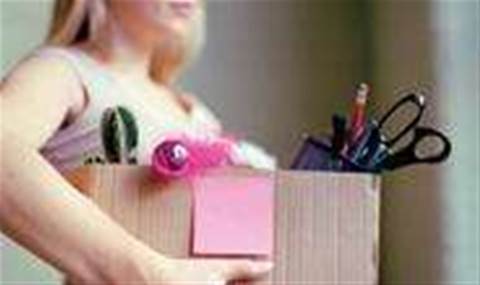 Lloyds Banking Group will slash 4,500 IT roles from its operations over the next two years, including 1,750 offshore roles, the UK bank announced today.

The blood-letting was expected to be completed by 2012 and forms part of the bank's integration with Halifax Bank of Scotland.

Permanent, contractor and offshore roles would be affected by the mass cull.

Lloyds' cull was the latest bad news for the UK's IT workers.

HP confirmed yesterday it would cull a further 1,300 IT services roles, bringing its head count reduction to 4,000 over the past two years.

The cuts came as the UK's private sector was expected to experience a £46 billion ($73.8 billion) a year fall in output over the coming five years due to the government's cut backs, according to PwC research released Wednesday.

"It is an absolute disgrace that Lloyds Banking Group, which is being kept alive by the taxpayer, is cutting more jobs and moving these jobs out of the UK," trade union Unite's national officer Cath Speight said.