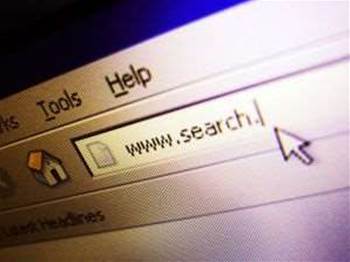 Google Australia is distributing the most local Olympics searches but is being trumped by Windows Live and Yahoo! in paid traffic, Hitwise Australia says.

A Hitwise Search Portfolio of 100 leading search variations on the word 'Olympics' revealed that Google Australia is distributing over 75 percent of “clicks”, according to Hitwise Asia Pacific research analyst, Sandra Hanchard.

A click is said to occur when a user conducts a search, and then clicks on a search engine result to visit a website.

Yahoo!7 Sport, ninemsn, and Telstra all received paid traffic off Olympic search terms to their respective websites, Hanchard stated in a blog post .

The official Beijing 2008 (English language) site is the main beneficiary of downstream traffic from Olympic searches so far, receiving more than one in four clicks, according to Hitwise data.

This will not only affect the volume of users but also the value the site provides to Games sponsors, Long said in a separate post .

“A lot has changed since I was involved with Olympics.com during the Sydney 2000 Games, regarded at the time as the very first digital Games. Then, the official site was the leader in all major markets,” stated Long.

“Now, news and media websites are more sophisticated with multimedia capabilities that make it very difficult for a once-every-four-years site to compete against,” he added.
Got a news tip for our journalists? Share it with us anonymously here.