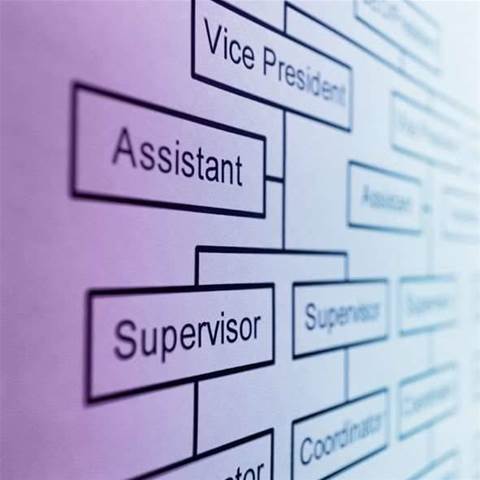 The Linux Foundation has appointed a new fellowship to Ted Ts'o for his contributions to the open source community..

Ts'o is coming to the end of a two-year secondment from IBM, and has been serving as chief platform strategist at the non-profit Linux Foundation.

The systems programmer has worked on the Linux kernel since 1991 and was probably the first kernel developer in North America.

"We could not be more thrilled to see Ted join the Linux Foundation," said Jim Zemlin, the organisation's executive director.

"There are very few people in the world with the unique background and breadth of experience that Ted holds in Linux and enterprise computing.

"He was the first North American kernel developer, a pioneer in Linux file systems and one of the original organisers of the Linux Standard Base. His experience will be an invaluable addition to our team."

Ts'o got his degree in computer science from MIT, where he maintained an interest in Gilbert and Sullivan and folk dancing, as well as what he called " recreational computing".

"I believe in the Linux Foundation's mission of rallying developers, users and industry members around one goal: the growth of Linux," said Ts'o.

"I am looking forward to continuing the Linux Standard Base and other initiatives to make the platform even more competitive to the benefit of the entire Linux community."

Ts'o has also chaired the IP Security Working Group, and was a founding board member of the Free Standards Group.
Got a news tip for our journalists? Share it with us anonymously here.
Copyright ©v3.co.uk
Tags:
appoints fellow foundation linux new software