Linux car crashes out at Indy 500 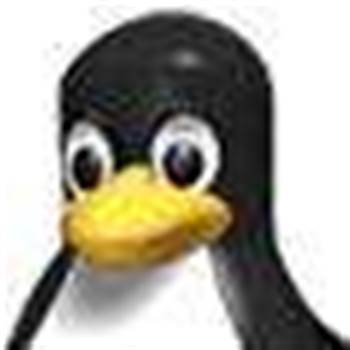 The first Linux-sponsored car in the Indianapolis 500 was also the first car to crash at the event on Sunday.

A Tux500 internet campaign raised enough funds to put the penguin logo on the front of the Chastain Motorsports car.

But the car crashed on the infamous first corner less than a quarter of the way through the 500-mile race.

The project was the brainchild of 48 year-old Roberto Moreno and was set up with the intention of raising US$350,000 and building a Team Linux car.

In the end the project raised just US$18,308 and settled for a sticker on the front of Chastain Motorsports car No.77, driven by Moreno.

"Maybe it was just too much to hope for," he told the Indianapolis Star with a sigh as he surveyed the wreckage in Gasoline Alley.

"I wanted to race with the big boys and I guess I did. Maybe next year I'll pick goals that are a little bit more realistic."

The team plans to race again next year.
Got a news tip for our journalists? Share it with us anonymously here.
Copyright ©v3.co.uk
Tags:
500atcarcrashesindylinuxoutsoftware