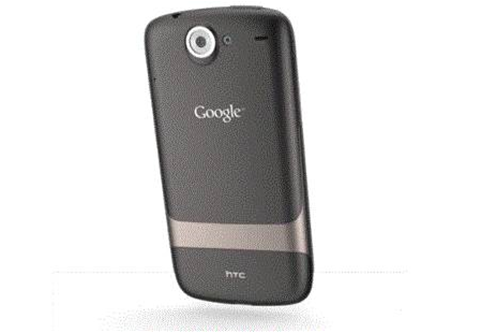 Google's Nexus One smartphone picked up a high-profile fan this weekend after Linux creator Linus Torvalds endorsed the handset.

Torvalds said in a posting on his personal blog titled Happy camper that the Nexus One was "a winner", and praised the device as a major improvement from the earlier G1 Android handset.

Torvalds admitted that he is not a big fan of mobile phones, describing the devices as "an opportunity to be irritated wherever you are".

"I no longer feel like I'm dragging a phone with me 'just in case' I need to get in touch with somebody. Now I have a useful (and admittedly pretty good looking) gadget instead," he wrote. "The fact that you can use it as a phone is kind of secondary."

Torvalds's praise may provide a welcome, albeit minor, bit of good news for Google's Nexus One operation. T-Mobile dropped the price of the phone in January amid reports of sluggish sales.

Google issued a patch for the Nexus One last week to fix a number of connectivity problems.

Got a news tip for our journalists? Share it with us anonymously here.
Copyright ©v3.co.uk
Tags:
android creator googles hardware nexus one phone