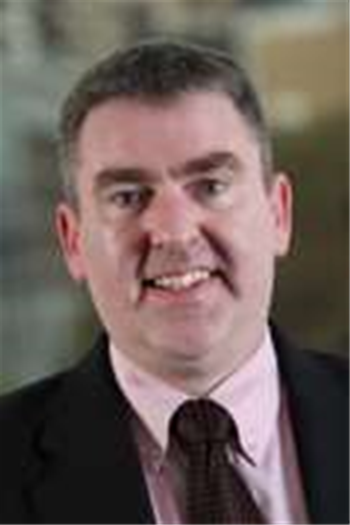 Updated: The chief technology officer of iiNet, John Lindsay, has quit the Perth-based Internet provider after less than two years in the role.

07/02/2014 1:20pm: iiNet is seeking a replacement CTO. In the interim, Lindsay's responsibilities will be split between Chief Business Officer Greg Bader and CIO Matthew Toohey.

He was brought over from Internode, where he had worked as CTO since 2000 in different management roles, when in was acquired by iiNet in 2012.

On his blog, Lindsay said the last two and some years have been a career highlight for him, featuring the sale of Internode and building iiNet's national and global networking capability.

He did not indicate what the future might hold, but said on Twitter that he's looking for new opportunities.

Lindsay says he won't miss all the travel his former role required, nor the stress of being responsible for about half a billion dollars in expenditure every year.

Just ahead of Malone taking leave, Internode co-founder and iiNet board member Simon Hackett resigned from the company to take up the role of non-executive director at NBN Co.