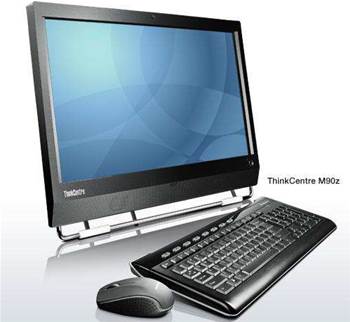 Lenovo has issued a worldwide recall for some models of its ThinkCentre all-in-one PCs due to a fire hazard posed by a faulty power supply.

The PC maker is recalling 160,000 of the affected PCs globally.

The Australian Compeition and Consumer Commission has released a product safety notice for Australian M90z customers, citing danger of possible overheating and smoke due to some defective metalized capacitors inside the power supplies.

The M70z is not available locally.

Lenovo said it had only received two notifications worldwide of fire damaging the PC. Good Gear Guide reported one PC caught fire, while one emitted smoke.

The PC maker said in a statement that it "apologises for the inconvenience caused by these issues".

Got a news tip for our journalists? Share it with us anonymously here.
Copyright © CRN Australia. All rights reserved.
Tags:
faultyhardwarelenovom70zm90zpcsrecallthinkcentre