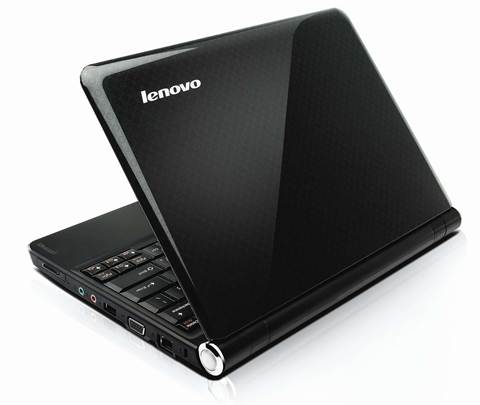 Lenovo has recalled more than 200,000 extended-life notebook battery packs after fears that they could overheat and catch fire.

The unit can be damaged and become susceptible to overheating when dropped on its corner, the US Consumer Product Safety Commission warned.

There have been four reported incidents of overheating batteries that caused damage to the computer and surrounding items. One user reported minor eye irritation.

The defect is not related to last September's recall of 526,000 Lenovo batteries manufactured by Sony. Lenovo said that the defect causing the latest recall is not located in the battery core, as with the Sony batteries.

In a statement provided to vnunet.com, Sanyo stressed that the flaw causing the recall was specific to the Lenovo batteries and should not affect any of its batteries in other brands or models.

Got a news tip for our journalists? Share it with us anonymously here.
Copyright ©v3.co.uk
Tags:
200000 batteries hardware lenovo notebook recalls