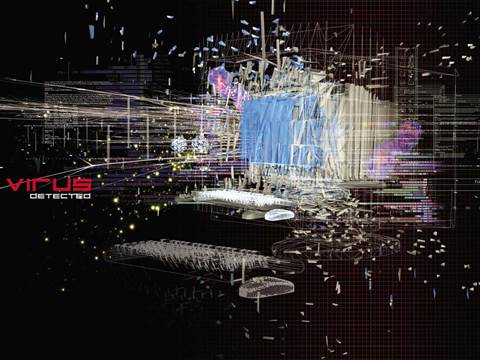 Michael Dadoun and Daniel Assouline, owners of Montréal-based affiliate online marketing company Upclick, have also operated companies in the past that sold free software to unsuspecting users under the guise of providing technical support.

At least one of the software products was Lavasoft's own Ad-Aware.

There are many links between Lavasoft and the Assouline/Dadoun partnership.

Lavasoft was purchased in January by an investment fund called Solaria. Dadoun lists himself on his LinkedIn page as principal of the fund.

BusinessWeek lists Lavasoft AB as a subsidiary of Lulu software, based in Quebec. The majority shareholder in Lulu Software is a corporation called 7104189 Canada, which lists Dadoun and Assouline as its directors.

The president of Lulu Software, Eric Gareau, was formerly president of Interactive Brands, another company started by Dadoun and Assouline.

Customers complained that when they purchased the software, they were also charged for extra products that they did not ask for. In May 2007, adaware-ib.com was registered to 6684874 Canada Inc., which was created at the start of that year.

Its directors are still Assouline and Dadoun.

The contact address for the site was registered to Interactive Brands, and the site was hosted by Rack Engines, a hosting company also started by the pair.

"This company has set up several sites using the Ad-Aware name and many people have been "fooled". Along with using our product name, they have used our trademarked logos," it said.

"We are in no way associated with this company and frown upon their practices."

Dadoun responded: "We decided to buy Lavasoft because of its core technology, its loyal user base and the belief that with the right investment the company can once more rise to its true potential."

"In the short term since our acquisition, we've worked hard with the team in place on the next version of Ad-Aware (soon to be released) – making it about 10X faster than the current version, removing all nagware, bettering its protection, slimming down its executable and re-offering a 'classic' version of the product due to high customer demand," he said.

Got a news tip for our journalists? Share it with us anonymously here.
Copyright © SC Magazine, US edition
Tags:
adaware lavasoft security
By Danny Bradbury
Aug 8 2011
1:00PM